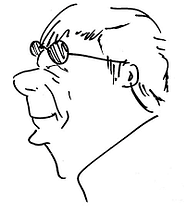 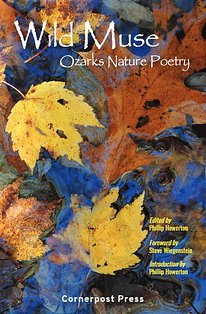 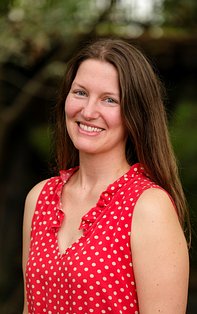 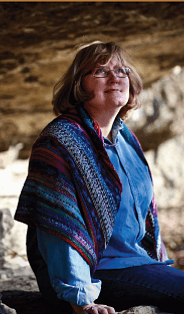 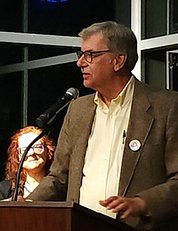 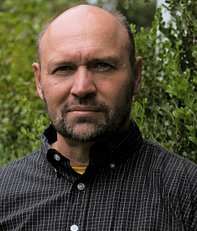 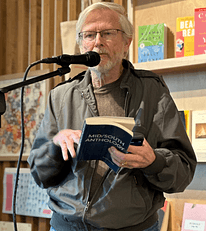 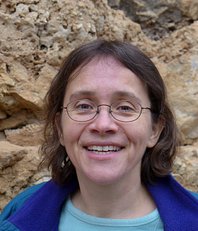 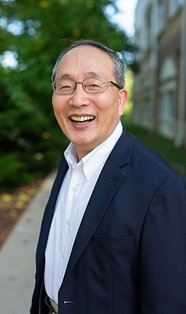 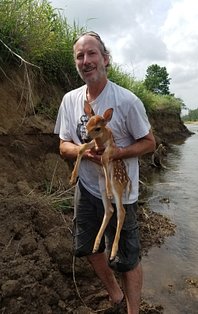 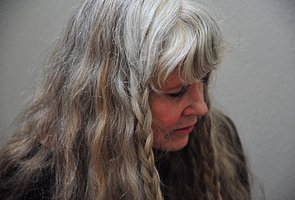 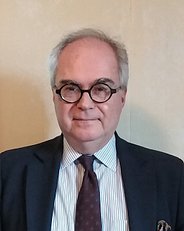 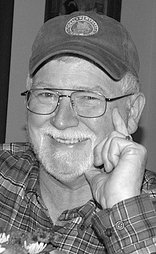 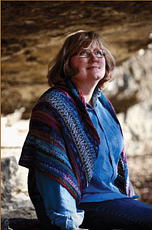 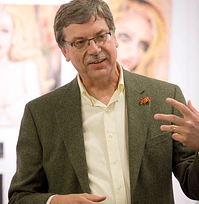 Wild Muse is a collection of contemporary poetry engaging Ozarks nature and environment. Combining the best aspects of chapbooks and anthologies, this “chapthology” features extensive selections from the work of nine Ozarks poets, providing readers a generous introduction to the voice, style, and perspectives of each writer.

The Ballad of Johnny Bell

John Mort’s first novel, Soldier in Paradise (1999), was widely reviewed and won the W. Y. Boyd Award for best military fiction. He has published ten other books, including two literary reference works, four novels, and four collections of stories. His short stories have appeared in a wide variety of magazines and journals, including The New Yorker, Missouri Review, Chicago Tribune, Arkansas Review, and Sixfold. He is the recipient of a National Endowment for the Arts literary grant, the Hackney Award, and a Western Writers of America Spur for the short story, “The Hog Whisperer.” In 2017 he was awarded the Sullivan Prize for his short story collection, Down Along the Piney, which was published in 2018 by the University of Notre Dame Press.

Mort spent much of his childhood in the southern Missouri counties of Wright and Texas, where The Ballad of Johnny Bell is set. Mort served with the First Cavalry from 1968 through 1970 as a rifleman and RTO. He attended the University of Iowa, from which he earned a BA in English (1972), an MFA in writing (1974), and an MLS (1976). He worked as a librarian, editor, and teacher. He lives in Coweta, Oklahoma.

James Fowler received his BA, MA, and PhD from Rice University. He currently teaches literature at the University of Central Arkansas in Conway, a convenient starting point for day trips through the Ozark and Ouachita Mountains. For twenty-five years he edited the poetry journal Slant, and his poems, stories, and essays have appeared in various journals. His poetry collection, The Pain Trader, was published by Golden Antelope Press in 2020.

Steve Wiegenstein is an Ozarks native, novelist, and scholar who has been passionate about writing since the late 1970s, when he co-founded the literary magazine Ozark Review while working as a newspaper reporter. His short fiction has appeared in Kansas Quarterly, Louisiana Literature, Southern Humanities Review, Elder Mountain, Nebraska Review, Oxford Magazine, and other literary journals.

He is the author of Slant of Light, This Old World, and The Language of Trees. Slant of Light was an honorable mention for the David J. Langum Historical Fiction Award in 2012, and This Old World was a finalist for the M. M. Bennetts Award for Historical Fiction in 2014, and The Language of Trees received the Missouri Writers Guild’s Walter Williams Major Work Award in 2018.

He is an avid hiker and canoeist who hits the trails and floats the streams of the Ozarks every chance he gets. Steve loves to speak at libraries, civic organizations, and other groups about writing, history, and the environment.

He maintains a blog on which he discusses Ozarks-related topics at https://stevewiegenstein.wordpress.com/ and an author's page at http://www.stevewiegenstein.com/about_me

Poems in this collection were nominated for the Pushcart Prize.

AMY WRIGHT VOLLMAR lives near Springfield, Missouri. She grew up in Alton, Illinois, near a branch of Wood River Creek, which made her childhood happy and wild. Amy majored in English at Monmouth College. She has taught and created curriculum at Springfield's Phelps Center for Gifted Education, where she and the First Graders often become mountain lions during recess. On foot or in a kayak, Amy Loves to explore Ozarks bluffsides, creekbeds, and rivers in search of rocks and poems.

Amy's poetry has regularly appeared in Cave Region Review and Elder Mountain: A Journal of Ozarks Studies during the past ten years. Her poem "Voices" was recently nominated for The Pushcart Prize.

JIM HAMILTON is a retired weekly newspaper editor and continues to write columns for several Southwest Missouri newspapers. A native of Dallas County, he earned a bachelor of arts in writing from Missouri State University and served as a journalist in the U.S. Air Force during the Vietnam era. From January 1976 through May 2015, he was successively an editor for the Bolivar Herald-Free Press and the Buffalo Reflex newspapers, and for a short time edited Springfield! Magazine. Hamilton was inducted in 2016 into the Missouri Southern State University Regional Media Hall of Fame and the Missouri Press Association Hall of Fame.

His previous book publications include a 1994 collection, River of Used to Be: Reflections of an Ozarks Editor, and selections in Yonder Mountain: An Ozarks Anthology (2013, University of Arkansas-Fayetteville) and Elder Mountain: A Journal of Ozarks Studies (2019, Missouri State University-West Plains). The author and his wife, Martha, live on a small acreage outside Buffalo with a couple of steers, a few chickens, and a dog.