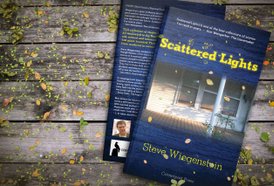 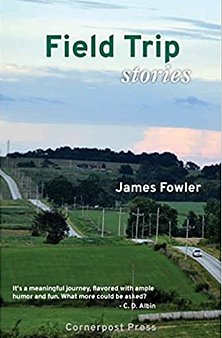 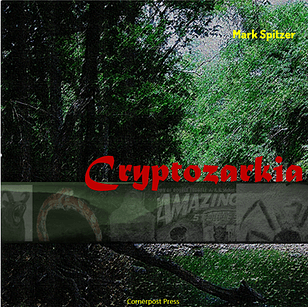 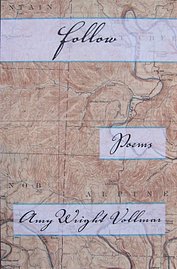 “The poems in this little book remind us that everything about life is ephemeral and to be experienced, endured, celebrated – and remembered, whether it is the sight of a budding plant, a memory of fence building, a flight of geese, or a season of drought.”

“Wild Muse is a beautiful and at times astonishing collection of contemporary ecopoetry. With the space and depth afforded its wide-ranging poets, few anthologies have so thoroughly captured the spirit of a place the way this book does for the Ozarks. It is thoughtful, provocative, entertaining, and deeply engaging, and each poem invites us to live a moment in the wild world.”

Brian Hardman, University of the Ozarks

“Though not immune to the leveling forces of national culture, the Ozarks retains a regional flavor and remarkable biodiversity. The poets in Wild Muse know and live this. They reach deep into place and nature as they serve the region they love.”

The Ballad of Johnny Bell

for the PEN/Faulkner Award

Review by Craig Albin in Elder Mountain: A Journal of Ozarks Studies

Listed among the 25 favorite books of 2020 by the editors of the St. Louis Post-Dispatch

Review by Aarik McDanielsen in the Columbia Tribune

Review by Dale Singer in the St. Louis Post-Dispatch

Review by John Mort on Down Along the Piney

Interview with Steve Wiegenstein by Steve Yates at Skylark Bookshop

In “A Mind Like a Bucket of Bolts,” Jim Hamilton philosophizes on those collections of nuts and screws a lot of us keep in coffee cans – potentially useful little things you can’t bear to throw away. That’s how his mind works, he says, and his 109 short essays, originally appearing in newspapers from the small Missouri towns of Buffalo and Bolivar, are accordingly eclectic: how mud used to plague small farms; the smells of childhood (new sawdust, horses, smoke); fishing for the fighting carp; the pleasure of wearing overalls; and, though Hamilton eschews any sort of politics, memories of the Kennedy assassination and 9/11. Always nostalgic, Hamilton is homespun without being sentimental. Keep this handy for those times when you need a shot of hard-earned, humble wisdom.